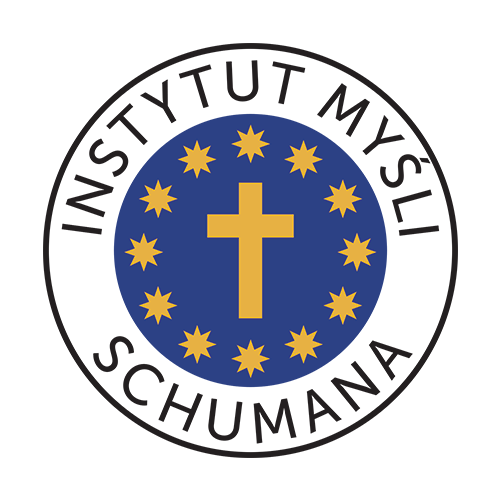 Executive Counsel, Government Affairs and Policy – GE Capital International
With twenty-five years of experience in legal and government affairs practice, the last fifteen of which have been in senior roles with GE Capital, Tom Clark now serves as Executive Counsel and Director of Government Affairs and Policy for GE Capital International. In this role, he coordinates advocacy and public policy initiatives across a range of financial services issues. Mr. Clark holds a Bachelor’s degree from Harvard College and a J.D. from Columbia University School of Law, where he was Notes Editor of the Columbia Law Review. Prior to coming to London last year, Mr. Clark was based for many years in Tokyo leading Government Affairs for GE Capital Asia-Pacific and GE’s Energy businesses in Japan. Mr. Clark also served as Chief Legal Counsel of GE Capital Finance in Japan for six years, and as Legal Counsel for GE Capital in the US. Prior to joining GE, he worked in private law practice first at Sullivan & Cromwell in New York City, and then at Wilmer, Cutler & Pickering in Washington D.C. Between his graduation from Columbia Law School and entering private practice, Mr. Clark served as a law clerk for Circuit Judge James L. Buckley on the United States Court of Appeals for the District of Columbia Circuit in Washington D.C.
Mr. Clark is currently a member of the Financial Services Committee of the American Chamber of Commerce in Europe, and of the International Regulatory Strategy Group Council in London. Whilst based in Japan, Mr. Clark served as co-chair of the Banking, Finance and Capital Markets Committee of the American Chamber of Commerce in Japan, where he was also a Board of Governors member, and was a Board member of the U.S. National Center for APEC and a member of its Financial Services Working Group. He also served as Vice Chair of the Asia-Pacific Counsel of American Chambers of Commerce, was President of the Tokyo Chapter of Financial Executives International, and was a member of the Financial Services Working Group of the US-ASEAN Business Council. Mr. Clark was a visiting professor at Keio Law School in Tokyo.
Mr. Clark lives in London with his wife Hiroko and their four children.